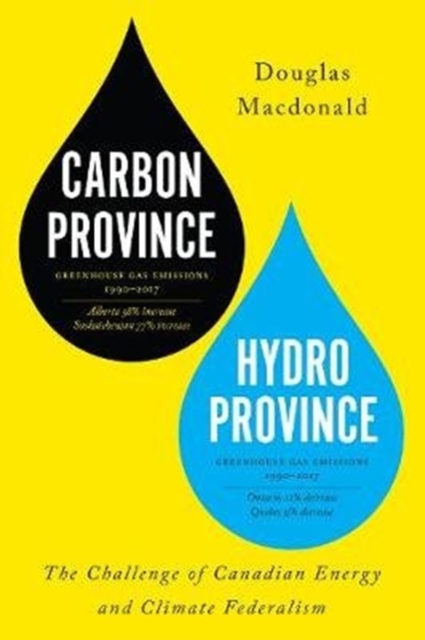 Why has Canada been unable to achieve any of its climate-change targets?

Part of the reason is that emissions in two provinces, Alberta and Saskatchewan - already about half the Canadian total when taken together - have been steadily increasing as a result of expanding oil and gas production.

Declining emissions in other provinces, such as Ontario, Quebec, Nova Scotia, and New Brunswick, have been cancelled out by those western increases.

The ultimate explanation for Canadian failure lies in the differing energy interests of the western and eastern provinces, overlaid on the confederation fault-line of western alienation.

Climate, energy, and national unity form a toxic mix. How can Ottawa possibly get all the provinces moving in the same direction of decreasing emissions?

To answer this question, Douglas Macdonald explores the five attempts to date to put in place coordinated national policy in the fields of energy and climate change - from Pierre Trudeau's ill-fated National Energy Program to Justin Trudeau's bitterly contested Pan-Canadian program - analysing and comparing them for the first time.

Important new insights emerge from this analysis which, in turn, provide the basis for a new approach.

Carbon Province, Hydro Province is a major contribution to the vital question of how our federal and provincial governments can effectively work together and thereby for the first time achieve a Canadian climate-change target. 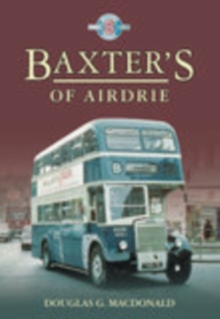 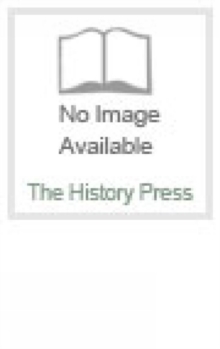 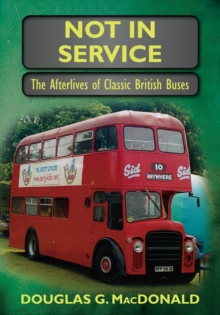 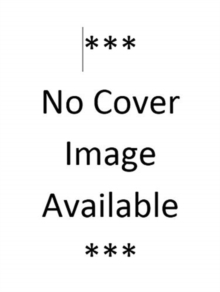