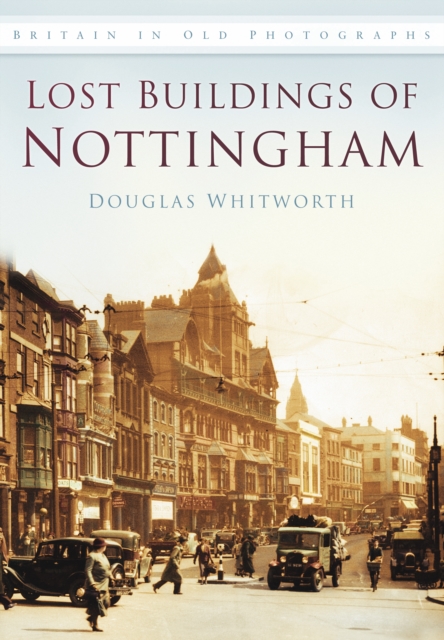 Nottingham, in common with many other English cities, experienced great changes during the twentieth century.

This book illustrates the major buildings and many of the minor structures which were lost during that period.

The Blitz of the Second World War destroyed a number of important buildings, but most of the losses were the result of either slum clearance, road-widening, redevelopment or areas of rebuilding.

Churches were demolished when attendances declined, and cinemas were pulled down of converted to other uses in the 1960s when audiences began to dwindle.

Dozens of pubs, many of them with opulent Victorian edifices, were sacrificed when whole districts were cleared of sub-standard dwellings, and the construction of Nottingham's two major shopping centres were both controversial, each causing the loss of historic buildings.

This book will revive memories of much-loved buildings in the city, and provide a valuable record of what has been lost. 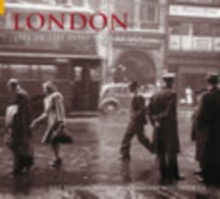 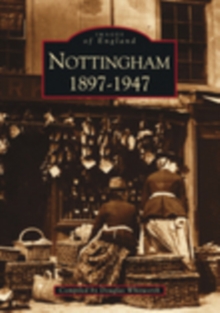 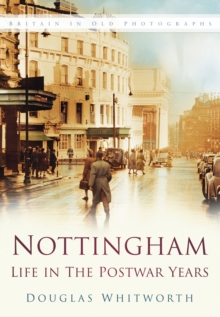 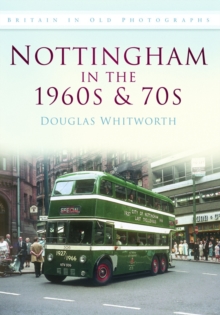