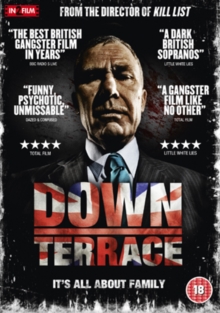 When they are released from jail after doing time for an unspecified crime, gangster father and son, Bill (Robert Hill) and Karl (Robin Hill), become obsessed with identifying the police informant whom they are convinced is in their midst.

Meanwhile, the family business looks set to implode as suspicions grow between the various shady characters operating out of Down Terrace. 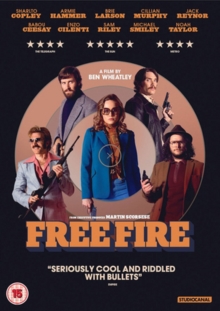 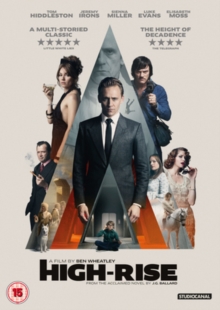 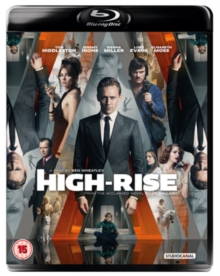