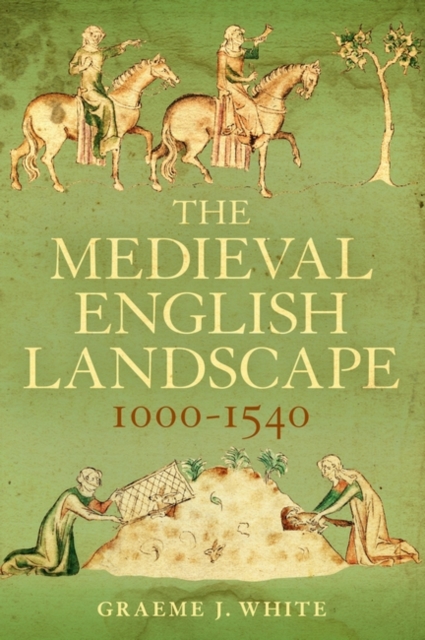 The landscape of medieval England was the product of a multitude of hands.

While the power to shape the landscape inevitably lay with the Crown, the nobility and the religious houses, this study also highlights the contribution of the peasantry in the layout of rural settlements and ridge-and-furrow field works, and the funding of parish churches by ordinary townsfolk.

The importance of population trends is emphasised as a major factor in shaping the medieval landscape: the rising curve of the eleventh to thirteenth centuries imposing growing pressures on resources, and the devastating impact of the Black Death leading to radical decline in the fourteenth century.

Opening with a broad-ranging analysis of political and economic trends in medieval England, the book progresses thematically to assess the impact of farming, rural settlement, towns, the Church, and fortification using many original case studies.

The concluding chapter charts the end of the medieval landscape with the dissolution of the monasteries, the replacement of castles by country houses, the ongoing enclosure of fields, and the growth of towns.