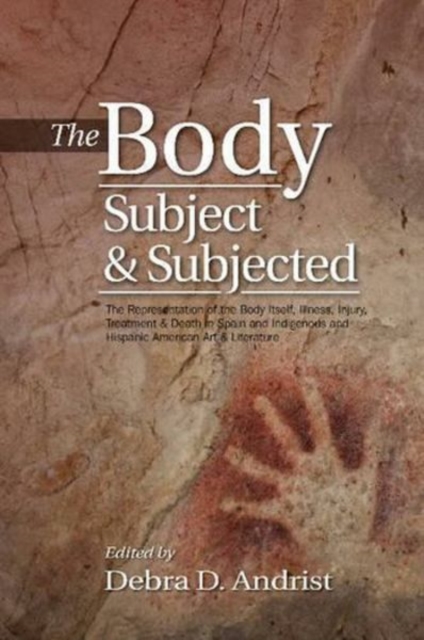 Hominids have always been obsessed with representing their own bodies.

The first "selfies" were prehistoric negative hand images and human stick figures, followed by stone and ceramic representations of the human figure.

Thousands of years later, moving via historic art and literature to contemporary social media, the contemporary term "selfie" was self-generated.

The book illuminates some "selfies". This collection of critical essays about the fixation on the human self addresses a multi-faceted geographic set of cultures -- the Iberian Peninsula to pre-Columbian America and Hispanic America -- analysing such representations from medical, literal and metaphorical perspectives over centuries.

Chapter contributions address the representation of the body itself as subject, in both visual and textual manners, and illuminate attempts at control of the environment, of perception, of behaviour and of actions, by artists and authors.

Other chapters address the body as subjected to circumstance, representing the body as affected by factors such as illness, injury, treatment and death.

These myriad effects on the body are interpreted through the brushes of painters and the pens of authors for social and/or personal control purposes.

The essays reveal critics' insights when "selfies" are examined through a focused "lens" over a breadth of cultures.

The result, complex and unique, is that what is viewed -- the visual art and literature under discussion -- becomes a mirror image, indistinguishable from the component viewing apparatus, the "lens".