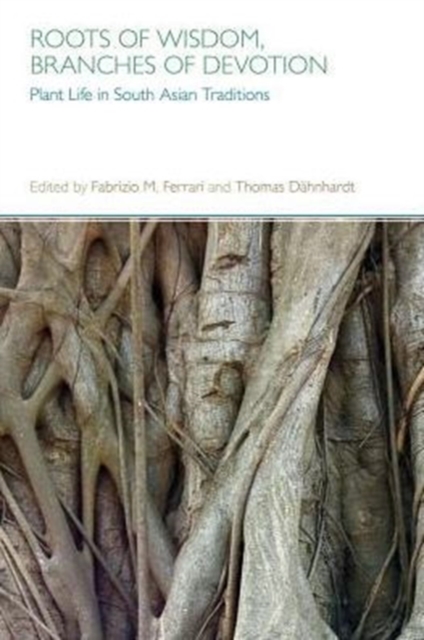 Archaeobotanical findings and Vedic texts confirm that plants have been central not only as a commodity (sources of food; materia medica; sacrificial matter; etc.) but also as powerful and enduring symbols.

Roots of Wisdom, Branches of Devotion. Plant Life in South Asian Traditions explores how herbs, trees, shrubs, flowers and vegetables have been studied, classified, represented and discussed in a variety of Indian traditions such as Vedism, Hinduism, Jainism, Buddhism, indigenous cultures and Islam.

Arboreal and floral motifs are also discussed as an expression of Indian aesthetics since early coinage to figurative arts and literary figures.Finally, the volume reflects current discourses on environmentalism and ecology as well as on the place of indigenous flora as part of an ancient yet still very much alive sacred geography.