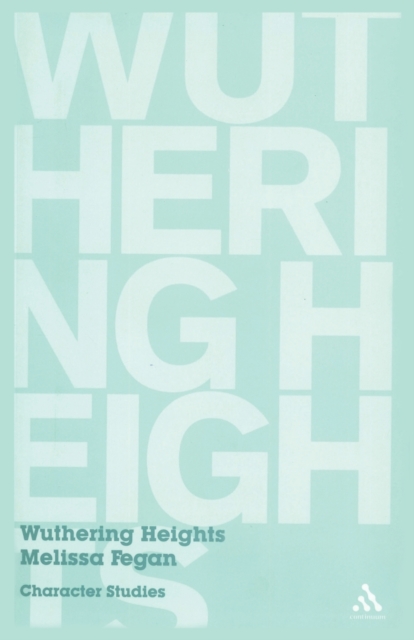 Part of the Character Studies series

"Wuthering Heights" is studied by first-year undergraduates worldwide but students often find it difficult to approach the novel's characters in a sophisticated way; typically dwelling on the relationship between Heathcliff and Catherine, but without getting to grips with Bronte's complex development of these characters.

Students also often forget that this novel, which is stereotyped as a novel about doomed love on the solitary Yorkshire moors, is in fact peopled with a large cast of idiosyncratic characters, each of whom plays an important part in the plot.

Engaging with these characters will allow students to come to a better understanding of the themes, issues and context of "Wuthering Heights"."Character Studies" aims to promote sophisticated literary analysis through the concept of character.

It demonstrates the necessity of linking character analysis to texts' themes, issues and ideas, and encourages students to embrace the complexity of literary characters and the texts in which they appear.

The series thus fosters close critical reading and evidence-based discussion, as well as an engagement with historical context, and with literary criticism and theory.

Also in the Character Studies series 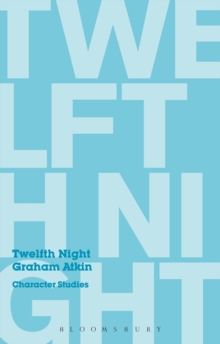 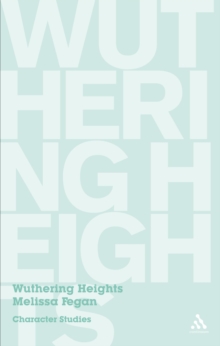 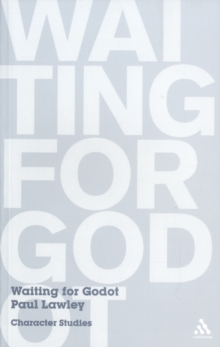 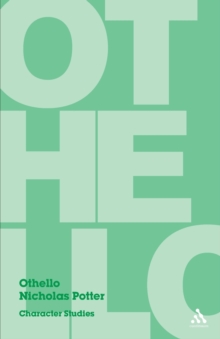