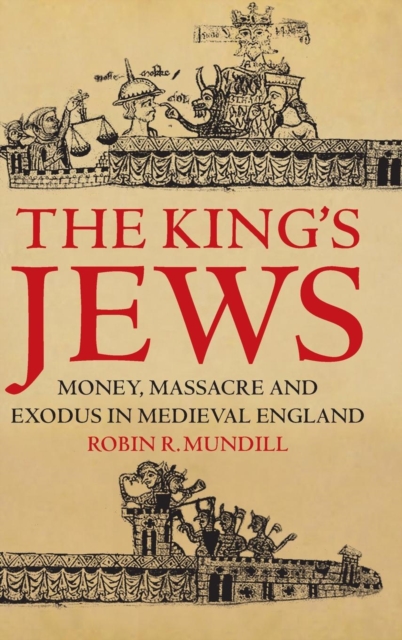 This title considers the Jews of medieval England as victims of violence (notably the Clifford's Tower massacre) and as an isolated people.

In July 1290, Edward I issued writs to the Sheriffs of the English counties ordering them to enforce a decree to expel all Jews from England before All Saints' Day of that year.

England became the first country to expel a Jewish minority from its borders.

They were allowed to take their portable property but their houses were confiscated by the king.

In a highly readable account, Robin Mundill considers the Jews of medieval England as victims of violence (notably the massacre of Shabbat haGadol when York's Jewish community perished at Clifford's Tower) and as a people apart, isolated amidst a hostile environment.

The origins of the business world are considered including the fact that the medieval English Jew perfected modern business methods many centuries before its recognised time.

What emerges is a picture of a lost society which had much to contribute and yet was turned away in 1290.