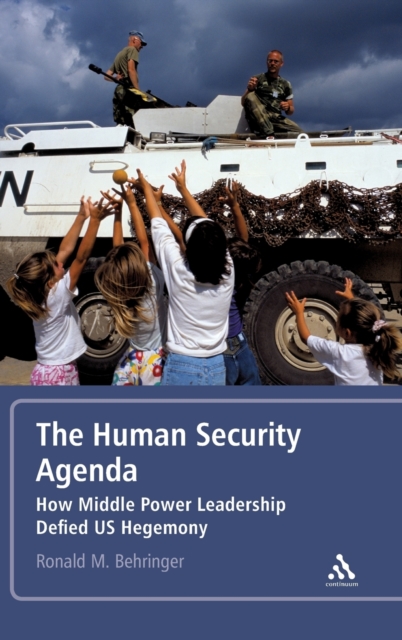 Middle power states, such as Canada or Denmark, are often thought of as "followers" of great powers rather than significant actors in global security.

Challenging this view, this book highlights how middle powers have in fact showed great leadership by developing a "human security" agenda that focuses on countering threats to human beings rather than to nation-states. The work examines how coalitions of middle powers have performed through five case studies: the formation of the Multinational Standby High Readiness Brigade for United Nations Operations (SHIRBRIG), the realization of the Ottawa Mine Ban Treaty, the establishment of the International Criminal Court, the regulation of the legal trade in small arms and light weapons, and the adoption of the Responsibility to Protect (R2P) principle.

Furthermore, the book explores how the human security initiatives were shaped by the middle powers' choices of diplomatic strategy, and how they were affected by the reactions of the hegemonic United States. The Human Security Agenda will appeal to those studying international relations and global security, as well as foreign policy and international organizations.