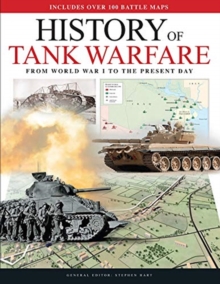 History of Tank Warfare : From World War I to the Present Day Hardback

The History of Tank Warfare is a highly illustrated and accessible account of the development of tank warfare, from World War I to the present day.

Featuring more than 120 complex computer-generated battle maps and graphics, the book ranges from the first significant use of tanks at Cambrai during World War I through to major tank battles of World War II, the Indo-Pakistan War, the Arab-Israeli Wars, the Iran-Iraq War and the Allied invasions of Iraq in 1991 and 2003.

All the maps have been specially commissioned from an expert cartographer.

Each map has been designed to highlight a particular aspect of combat and so they vary in shape and size - from isometric to semi-circular and full-page to double-spread - and in outlook, with some maps giving a global perspective while others take a narrow focus.

Major battles such as Villers-Bretonneux, Amiens, Kursk and the Golan Heights are shown in great detail.

All maps are accompanied by a key, which helps the reader to understand the action and events.

With extensively researched text telling the history and the stories behind these battles concisely and clearly and more than 150 striking illustrations and photographs, the History of Tank Warfare provides an invaluable work of reference for both the general reader and the serious student of tank warfare. 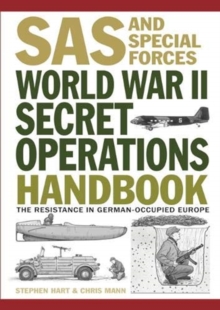 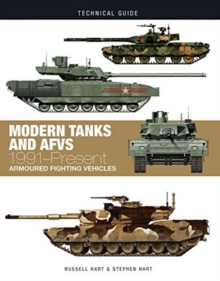 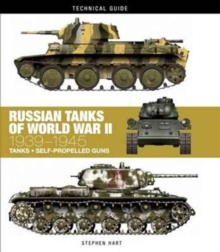 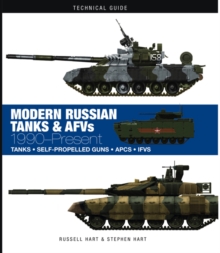