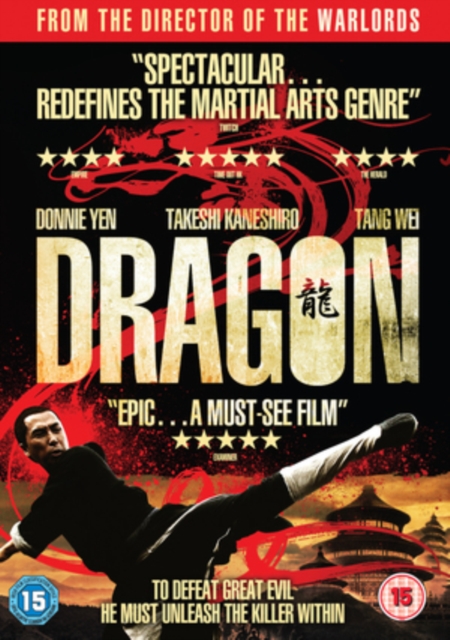 Peter Chan directs this Hong Kong martial arts drama that sees an incredibly scrupulous detective on the trail of a former criminal who has attempted to start a new life.

Their sense of tranquillity is disrupted when a pair of robbers descend on the local store and Liu's intervention results in their death.

Detective Xu Baijiu (Takeshi Kaneshiro), a man so faithfully attached to the law he values it above human life, arrives in the village to investigate and is immediately suspicious of Liu.

How could an ordinary villager possess the skills to overcome two hardened criminals?

The assiduous detective begins an investigation into Liu's past, threatening to uncover his identity as a retired martial arts expert and lead his many enemies to his door... 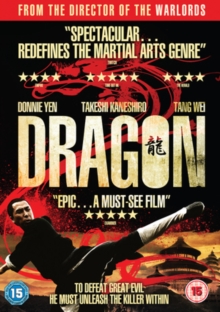 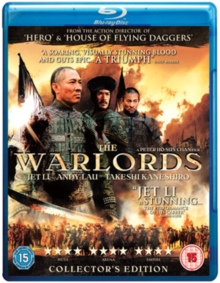 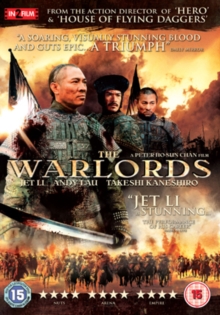 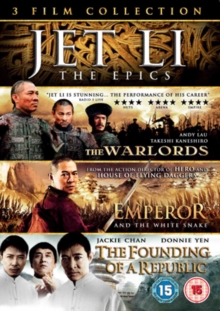