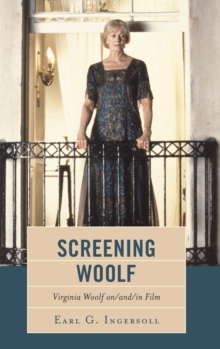 As the subtitle indicates, this book has three majors concerns.

The first and most important concern is an examination of the film adaptations of Woolf's novels-To the Lighthouse, Orlando, and Mrs. Dalloway-in the order the films were released. This is the heart of the matter, a fairly conventional effort to acknowledge film reviews as well as the criticism of academicians in film or literature as a starting point for a fresh view of these three film adaptations.

Since many film specialists prefer that no film ever be adapted from literary fiction and many literature specialists have similarly wished that their favorite novels had never been filmed, the effort to mediate the two sides can be challenging.

Of the three films, To the Lighthouse is the least successful, tending toward the old Masterpiece Theater mode of attempting to be faithful to the "source text," to use the term of the film theorist Robert Stam, but missing the essence of the novel.

Director Sally Potter's Orlando is cinematically the most venturesome and attractive, although some Woolf readers condemn Potter's erasure of Woolf's intent to celebrate her affair with Vita Sackville-West (whose son Nigel Nicolson called Woolf's Orlando "the longest and most charming love-letter in literature").

Mrs. Dalloway tends toward the Merchant/Ivory style of treating literary masterworks-indeed, the film credits include a debt of gratitude to the producer/director partnership-and is generally carried by the star power of Vanessa Redgrave, although it is difficult to imagine her having a crush on another young woman, even at eighteen. The book's second concern is Woolf's interest in what she would call "the cinema." As a member of Bloomsbury, she saw and participated in the discussion of the cinema, especially avant-garde films, which she considered to be more the future of cinema than film adaptations, upon which she heaped great scorn for their ravenous, if not rapacious, consumption of vulnerable literary fiction such as Leo Tolstoy's Anna Karenina.

Woolf specialists such as Leslie Hankins proclaim her one of the earliest and most significant British film theorists for the brilliant essay "The Cinema" (1925), as film was just beginning to establish itself as art and not merely popular entertainment. The third concern is a complex effort to explore the David Hare/Stephen Daldry film adaptation of Michael Cunningham's Pulitzer Prize-winning novel The Hours, an homage to Mrs. Dalloway in which Virginia Woolf has a starring role, as portrayed by Oscar winner Nicole Kidman.

The film and Kidman's prosthetic nose produced a violent division among the Woolfians who either commended its bringing legions of new readers to Mrs. Dalloway and potentially to "Woolf"-Mrs. Dalloway becoming the best-seller it could not have been in her lifetime-or were outraged by the film's diminishment of probably the most important female British novelist of the 20th century.

Even Nobel Laureate Doris Lessing spoke out against the travesty of a novelist she considered a foremother of later 20th-century writers. 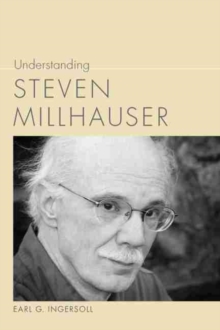 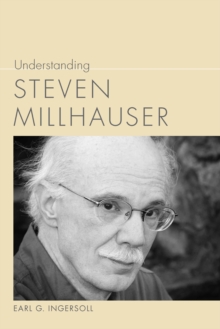 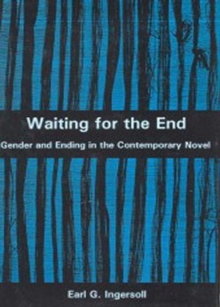 Waiting for the End 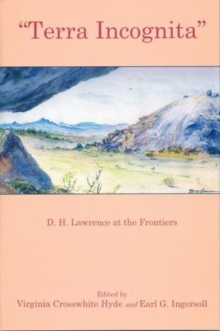