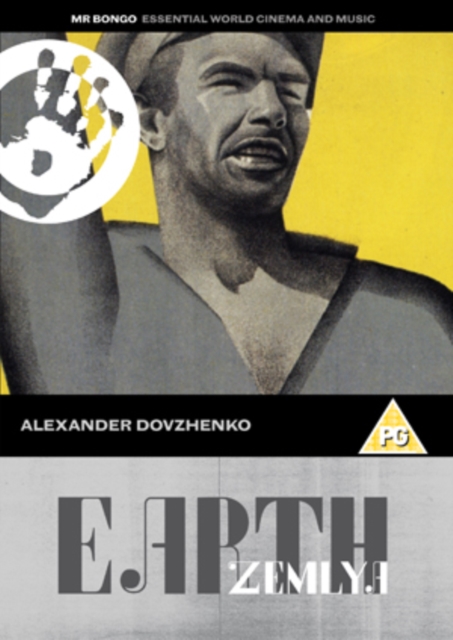 Despite opposition from the Kulaks (landowners), Ukranian workers form their farms into collectives.

A resentful Kulak kills the leader of the village committee in retaliation, but this does not break the spirit of unity amongst the peasants.

One of the last classic silents, Dovzhenko's film was not seen in its entirety until 1958, and features the luminous imagery and eulogizing of the worker typical of his work..