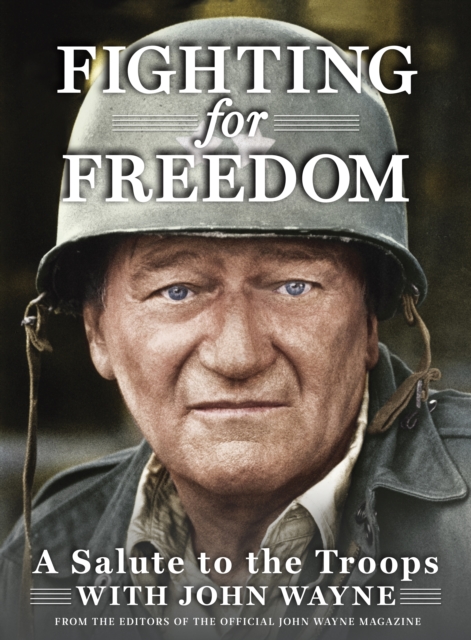 Fighting for Freedom : A Salute to the Troops with John Wayne Hardback

by Editors of the Official John Wayne Magazine

Duke brought to life some of cinema's most memorable soldiers, from Sands of Iwo Jima's John Stryker to The Longest Day's Lt.

Col. Benjamin Vandervoort. These classic characters not only entertained a nation but inspired some of America's greatest heroes for generations to come.

We speak with members of today's military about how John Wayne and his films stand as a paragon for patriotic service and what it means to be a good soldier.

We also look back at John Wayne's contribution to USO and his relationship and correspondence with well-known military leaders.

Also by Editors of the Official John Wayne Magazine 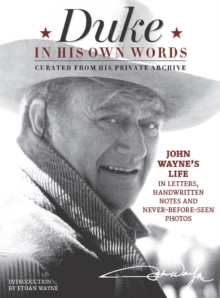 Duke in His Own Words 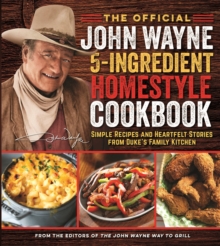 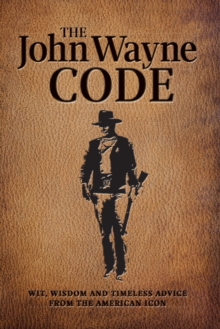