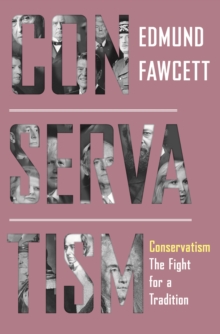 Conservatism : The Fight for a Tradition Hardback

A fresh and sharp-eyed history of political conservatism from its nineteenth-century origins to today's hard RightFor two hundred years, conservatism has defied its reputation as a backward-looking creed by confronting and adapting to liberal modernity.

By doing so, the Right has won long periods of power and effectively become the dominant tradition in politics.

Yet, despite their success, conservatives have continued to fight with each other about how far to compromise with liberalism and democracy-or which values to defend and how.

They include the forerunners James Madison, Edmund Burke, and Joseph de Maistre; early friends and foes of capitalism; defenders of religion; and builders of modern parties, such as William McKinley and Lord Salisbury.

The book chronicles the cultural critics and radical disruptors of the 1920s and 1930s, recounts how advocates of laissez-faire economics broke the post 1945 consensus, and describes how Donald Trump, Boris Johnson, and their European counterparts are pushing conservatism toward a nation-first, hard Right. An absorbing, original history of the Right, Conservatism portrays a tradition as much at war with itself as with its opponents. 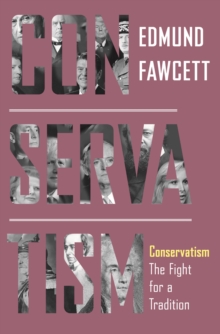 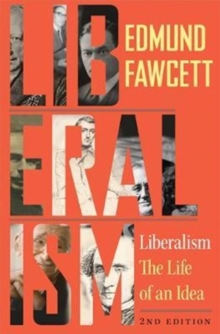 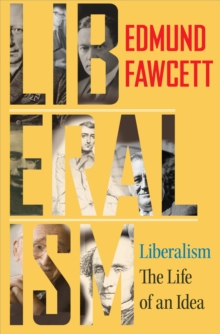 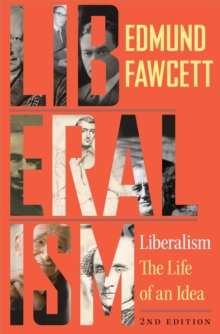