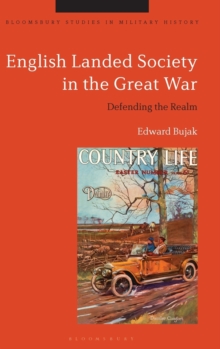 Part of the Bloomsbury Studies in Military History series

The extent to which the Great War impacted upon English landed society is most vividly recalled in the loss of young heirs to ancient estates.

English Landed Society in the Great War considers the impact of the war on these estates. Using the archives of Country Life, Edward Bujak examines the landed estate that flourished in England.

In doing so, he explores the extent to which the wartime state penetrated into the heartlands of the landed aristocracy and gentry, and the corrosive effects that the progressive and systematic militarization of the countryside had on the authority of the squire.

The book demonstrates how the commitment of landowners to the defence of an England of home and beauty - an image also adopted in wartime propaganda - ironically led to its transformation. By using the landed estate to examine the transition from Edwardian England to modern Britain, English Landed Society in the Great War provides a unique lens through which to consider the First World War and its impact on English society.

Also in the Bloomsbury Studies in Military History series   |  View all 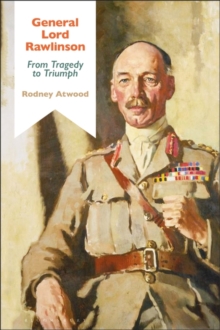 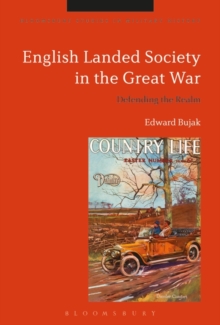 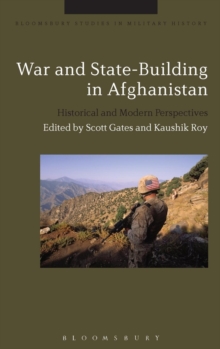 War and State-Building in Afghanistan 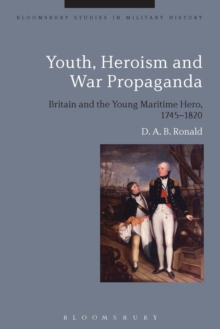