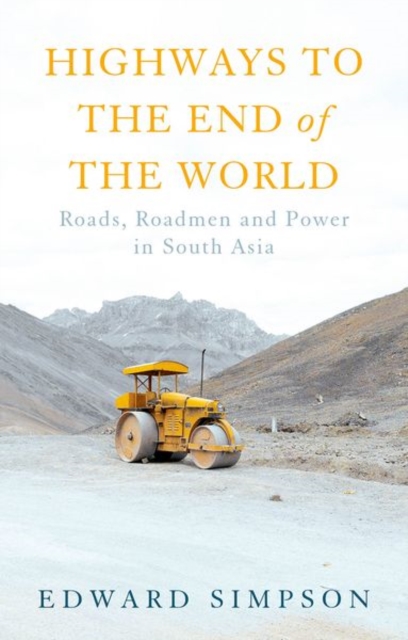 Highways to the End of the World : Roads, Roadmen and Power in South Asia Hardback

This book argues that road-building was naturalised in the twentieth century to the point of common sense, integrating roadbuilding into a system of climate change denial hidden within a broad international development imperative.

But if we can 'read' South Asian roads as forms of governance and knowledge, we can challenge the region's established geopolitical narratives, and the idea of a never-ending future.

Highways to the End of the World explores the political economy of these ideas by focusing on the history of this phenomenon, and on the road-builders of South Asia themselves.

How do these flamboyant and controversial 'roadmen' think about their work and the future of the planet?

What do roads do, and why? And how did they become central to the region's nationalist and developmental projects in the first place?

Edward Simpson's fascinating ethnographic account takes us from fume-filled toll booths in the heart of India, via overworked government offices in Pakistan, to pharaonic bridges in the Indian Ocean.

Simpson follows the money, explores the politics of evidence, and argues against the utopian hyperbole of present-day 'road talk', finding both humanitarian crises and freewheeling international capital in the hedgerows.

Roads have never been so interesting, or so controversial. 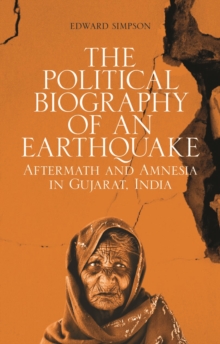 The Political Biography of an Earthquake 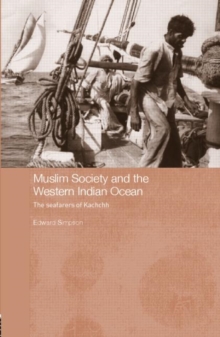 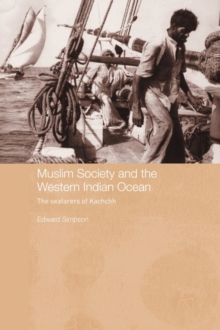 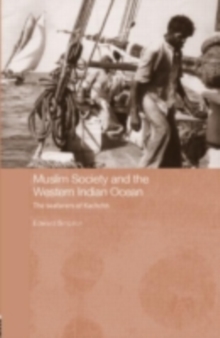