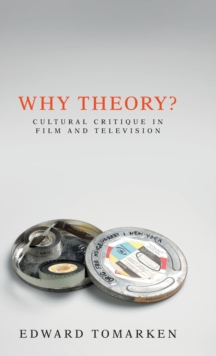 Why Theory? : Cultural Critique in Film and Television Paperback / softback

Some of the abstruse ideas of early literary theorists (1950-70) had in fact permeated our thinking to such an extent that both films and theories enriched and shed light upon one another.

One early response to Filmspeak was the question 'Why theory?', a remark that provides the title of this new and exciting exploration of literature. In pursuit of an answer, Tomarken turns to the 'second generation' of critics (1970-2000), and analyses television programmes as well as films.

He considers scholars such as Clifford Geertz and Martha Nussbaum who saw themselves as working in the field of cultural studies.

Why theory? thus has a dual focus - on both culture and literary theory.

The result of integrating cultural ideas with media interpretation sees Tomarken grapple with the question of the title: theory has become a part of our cultural life. -- .

Also by Edward Tomarken   |  View all 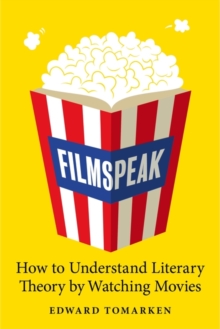 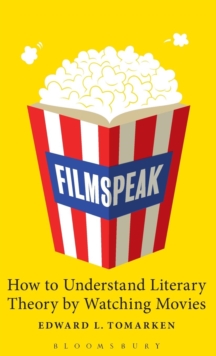 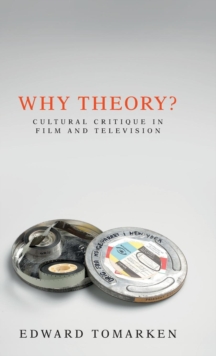 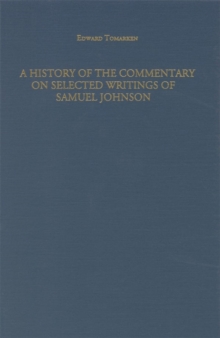 History of the Commentary on Selected...