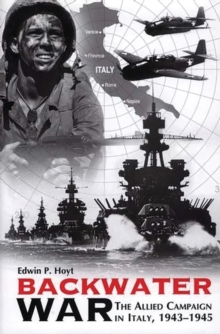 A year before the much-heralded second front was opened at Normandy in 1944, the Allies waged a campaign in Sicily and Italy-an assault that was marked by argument and dissent from beginning to end, highlighting the fundamental differences in strategic thinking between the Americans and the British.

Winston Churchill favored scrapping what would become the Normandy invasion entirely, focusing instead on the soft underbelly of Nazi Europe, but American planners summarily rejected any plan that relied solely on a southern option.

This is the story of this backwater campaign, a series of battles skillfully staged by the Germans and so botched by the Allies that their victory was achieved only as a result of German exhaustion. During the hard-fought campaign, the Americans persisted in their suspicion that the British were trying to undermine the effort.

For example, the imbroglio over the Benedictine monastery of Monte Cassino and the ineptness of the British assault, led by a commander already discredited by his role in the fall of Crete, would spur the Americans to overreact and destroy the monastery by bombing.

This created a major propaganda victory for the Germans.

Such incidents convinced both Washington and London that they were working at cross-purposes.

Hoyt contends that, as the British argued at the time, Allied efforts would have been better-spent concentrating on the Balkans.

The Normandy campaign was expensive, unnecessary, and ultimately lengthened the war. 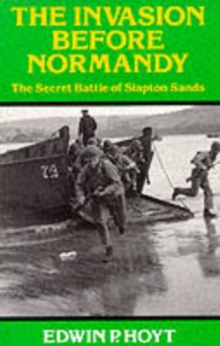 The Invasion Before Normandy 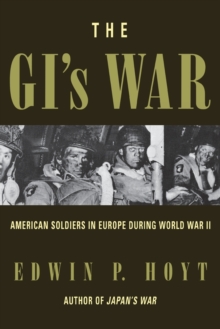 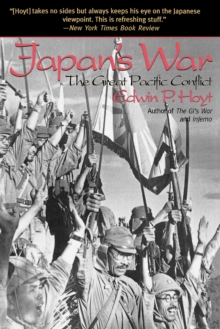 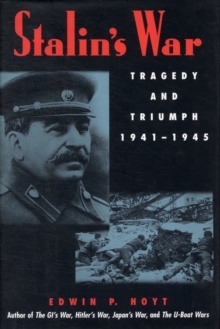