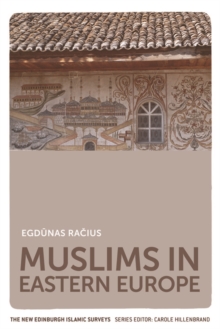 Part of the The New Edinburgh Islamic Surveys series

First, survival, telling of the resilience of these Muslim communities in the face of often restrictive state policies and hostile social environments, especially during the Communist period.

Next, their subsequent revival in the aftermath of the Cold War, and last, transformation, looking at the profound changes currently taking place in the demographic composition of the communities and in the forms of Islam practiced by them.

Also in the The New Edinburgh Islamic Surveys series 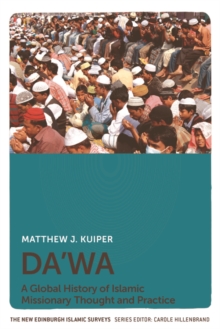 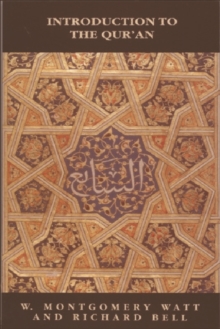 Introduction to the Qur'an