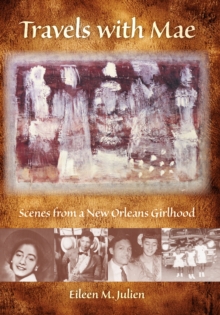 Travels with Mae : Scenes from a New Orleans Girlhood Hardback

With a series of lyrical vignettes Eileen M. Julien traces her life as an African American woman growing up in middle-class New Orleans in the 1950s and 1960s.

Julien's narratives focus on her relationship with her mother, family, community, and the city itself, while touching upon life after the devastation of Hurricane Katrina in 2005.

Haunted by a colonial past associated with African presence, racial mixing, and suspect rituals, New Orleans has served the national imagination as a place of exoticism where objectionable people and unsavory practices can be found.

The destruction of Hurricane Katrina and its aftermath revealed New Orleans' deep poverty and marginalized population, and brought a media storm that perpetuated the city's stigma.

Travels with Mae lovingly restores the wonder of this great city, capturing both its beauty and its pain through the eyes of an insider. 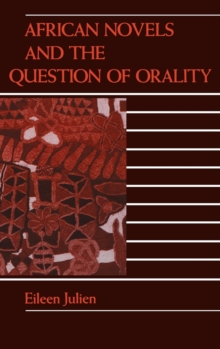 African Novels and the Question of...