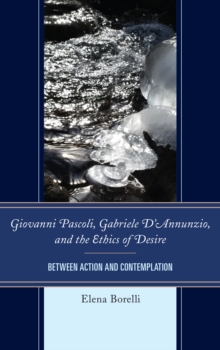 Giovanni Pascoli, Gabriele D'Annunzio, and the Ethics of Desire : Between Action and Contemplation Hardback

This book focuses on the notion of desire in late-nineteenth-century Italy, and how this notion shapes the life and works of two of Italy's most prominent authors at that time, Giovanni Pascoli and Gabriele D'Annunzio.

In the fin de siecle, the philosophical speculation on desire, inspired by Arthur Schopenhauer and Friedrich Nietzsche intersected the popularization of Charles Darwin's theory of evolution.

Within this context, desire is conceptualized as an obscure force and remnant of mankind's animalistic origins.

Both Pascoli and D'Annunzio put into play the drama of desire as a force splitting the unity of the characters in their works, and variously attempt to provide solutions to this haunting force within the human self. 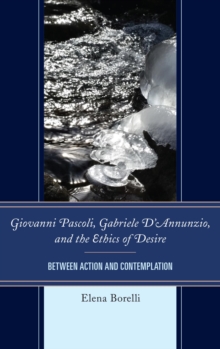 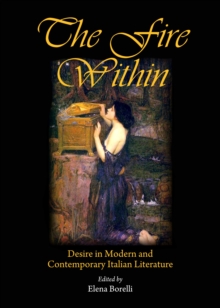 Portrait of the Artist and His Mother... 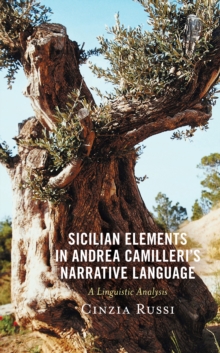 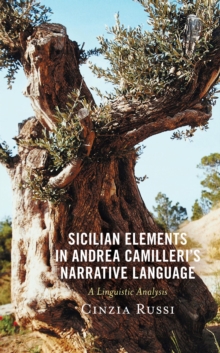