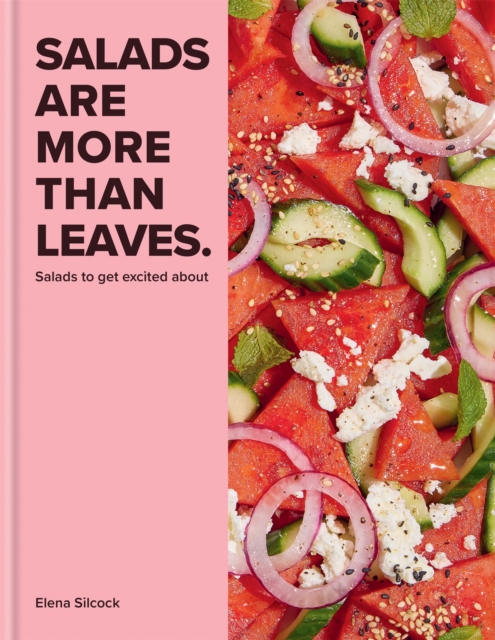 Salads are More Than Leaves Hardback

Salads for all seasons, moods, occasions and cravings. For too long salads have languished on the side-lines of dining tables, reduced to mere accompaniments or starters, but what if we gave salads the limelight they deserve?

Salads Are More Than Leaves brings salads centre stage, showcasing dishes that are big on flavour, texture and impact.

You'll never see salads in the same way again. Featuring sections on building your salad, maximising flavour and plating your salad to impress, More Than Leaves includes over 80 recipes for salads to get excited about.