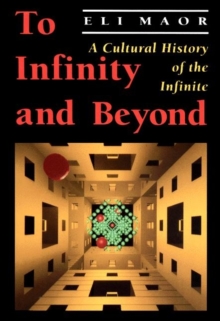 To Infinity and Beyond : A Cultural History of the Infinite Paperback

Eli Maor examines the role of infinity in mathematics and geometry and its cultural impact on the arts and sciences.

He evokes the profound intellectual impact the infinite has exercised on the human mind--from the "horror infiniti" of the Greeks to the works of M.

C. Escher; from the ornamental designs of the Moslems, to the sage Giordano Bruno, whose belief in an infinite universe led to his death at the hands of the Inquisition.

But above all, the book describes the mathematician's fascination with infinity--a fascination mingled with puzzlement. "Maor explores the idea of infinity in mathematics and in art and argues that this is the point of contact between the two, best exemplified by the work of the Dutch artist M.

C. Escher, six of whose works are shown here in beautiful color plates."--Los Angeles Times "[Eli Maor's] enthusiasm for the topic carries the reader through a rich panorama."--Choice "Fascinating and enjoyable...places the ideas of infinity in a cultural context and shows how they have been espoused and molded by mathematics."--Science 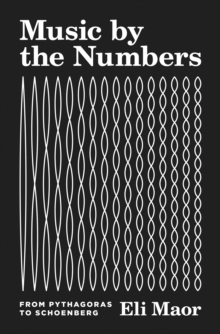 Music by the Numbers 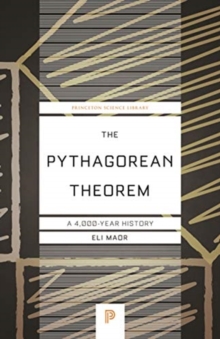 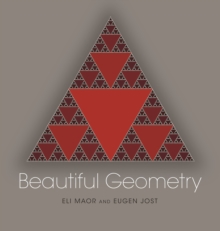 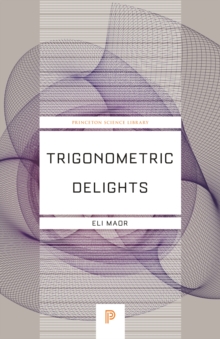