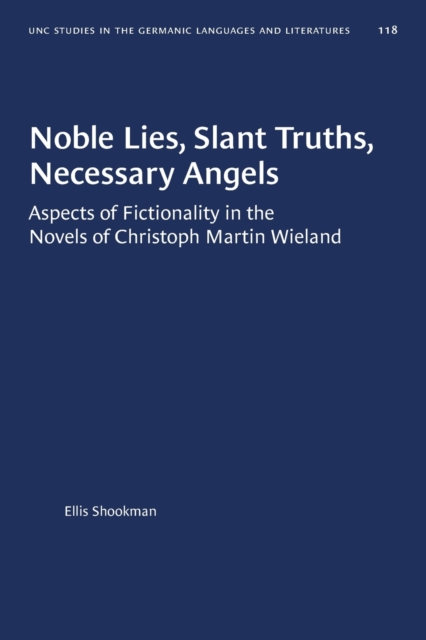 Using the nine novels of Christoph Martin Wieland (1733-1813) as case studies, Shookman explores the notion of fictionality both as a distinctive feature of the stories themselves and as a distinguishing characteristic of the fanciful notions, moral laws, political utopias, religious beliefs, and artistic concepts that they describe.

The novels show readers why they should take fictions seriously, yet not literally--or how to suspend disbelief without suspending judgment. Shookman uses the concepts of imagination, ideals, and illusion to investigate how Wieland's novels define fiction, know its referents, and accept its truths.

He places Wieland's use of fictionality in the evolution of the German novel, while also using his work to comment on academic and real world implications of fictionality. 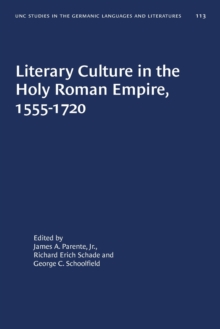 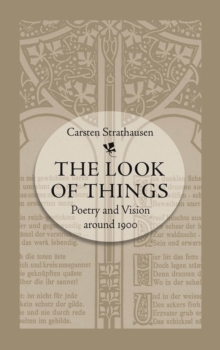 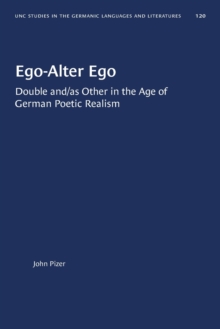 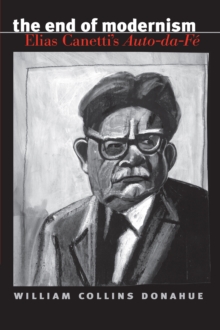