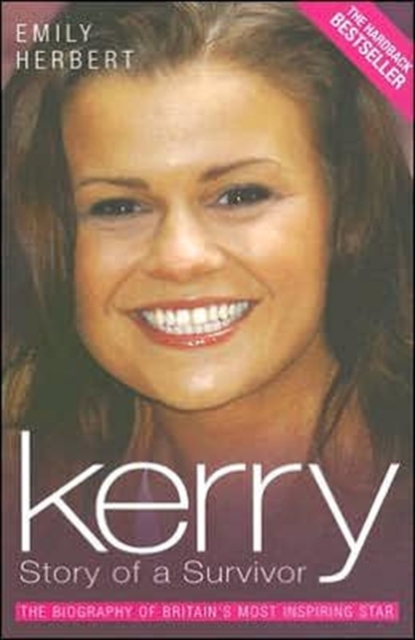 Kerry Katona is one of Britain's most talked about celebrities.

In recent years, her pictures have never been far from the front pages of newspapers and glossy magazines.

Her celebrity lifestyle and tales of her turbulent romances have intrigued the nation and gained her a dedicated fan base.

She was one of the original, founding members of Atomic Kitten.

In 2001, she gave up her lifestyle of fame to start a family.

After a spell away from the limelight, Kerry appeared on "I'm a Celebrity, Get Me Out Of Here", where she was crowned 'Queen of the Jungle'.

But Kerry's route to fame hasn't always been so glamorous - her childhood was far from idyllic - she never knew her father and her mother suffered from manic depression.

Kerry was raised by several sets of foster parents and spent years apart from the mother she is now so close to.

Just when it seemed that Kerry had her life firmly on track, news broke that her marriage to Westife's Bryan McFadden was over.

This is an in-depth look at an extraordinary woman who has battled the odds to win the hearts of the public. 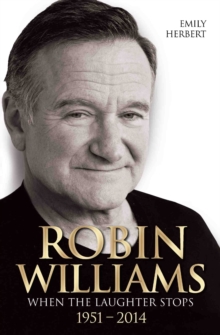 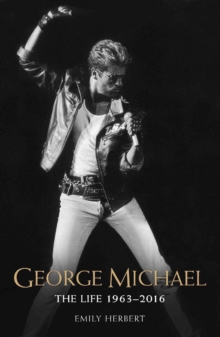 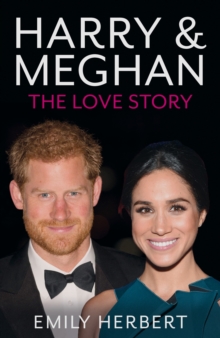 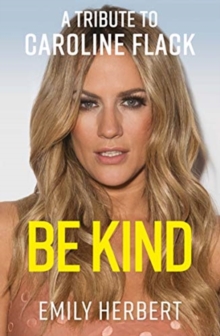