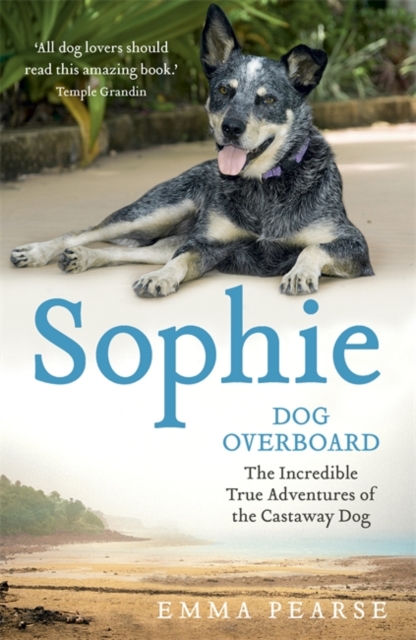 When Jan and Dave Griffith's beloved cattle dog, Sophie, fell overboard from the family yacht during rough weather, she feared the worst.

But Sophie, a true Aussie battler, wasn't going to give up that easily.

She swam six miles through shark-infested waters to a remote Whitsunday island where she survived for five months before being miraculously reunited with her amazed owners.

Sophie, a highly domesticated dog, had been living ferally - and surviving.

Yet one glimpse of her owners when they were reunited was enough for the old Sophie to re-emerge. This is an amazing, inspirational story of survival, loyalty and what binds animals and humans together.