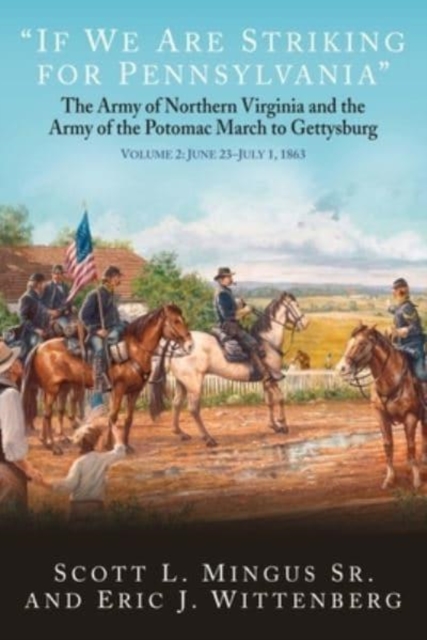 "If We are Striking for Pennsylvania" : The Army of Northern Virginia and the Army of the Potomac March to Gettysburg Volume 2: June 23-30, 1863 Hardback

Award-winning authors Scott L. Mingus Sr. and Eric J. Wittenberg are back with the second and final installment of "If We Are Striking for Pennsylvania": The Army of Northern Virginia's and Army of the Potomac's March to Gettysburg.

This compelling and bestselling study is the first to fully integrate the military, political, social, economic, and civilian perspectives with rank-and-file accounts from the soldiers of both armies during the inexorably march north toward their mutual destinies at Gettysburg. Gen. Robert E. Lee's bold movement north, which began on June 3, shifted the war out of the central counties of the Old Dominion into the Shenandoah Valley, across the Potomac, and beyond.

The first installment (June 3-22, 1863) carried the armies through the defining mounted clash at Battle of Brandy Station, after which Lee pushed his corps into the Shenandoah Valley and achieved the magnificent victory at Second Winchester on his way to the Potomac.

The current volume (June 23-30) completes the march to Gettysburg and details the actions and whereabout of each component of the armies up to the eve of the fighting. The large-scale maneuvering in late June prompted General Hooker to move his Army of the Potomac north after his opponent and eventually above the Potomac, where he loses his command to the surprised Maj.

Gen. George G. Meade. Jeb Stuart begins his controversial and consequential ride that strips away the eyes and ears of the Virginia army.

Throughout northern Virginia, central Maryland, and south-central Pennsylvania, civilians and soldiers alike struggle with the reality of a mobile campaign and the massive logistical needs of the armies. Untold numbers of reports, editorials, news articles, letters, and diaries describe the passage of the long martial columns, the thunderous galloping of hooves, and the looting, fighting, suffering, and dying.

Mingus and Wittenberg mined hundreds of primary accounts, newspapers, and other sources to produce this powerful and gripping saga.

As careful readers will quickly discern, other studies of the runup to Gettysburg gloss over most of this material.

It is simply impossible to fully grasp and understand the campaign without a firm appreciation of what the armies and the civilians did during the days leading up to the fateful meeting at the small crossroads town in Adams County, Pennsylvania. 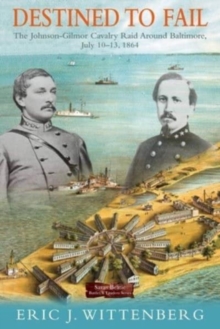 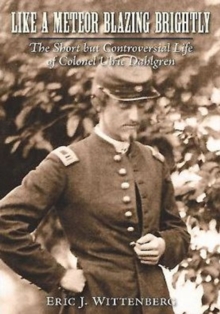 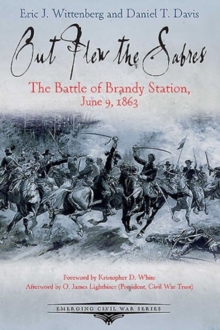 Out Flew the Sabers 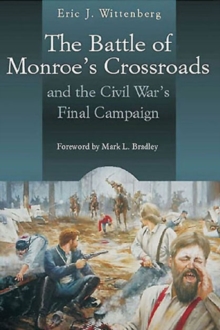 The Battle of Monroe's Crossroads and the Civil War's Final Campaign