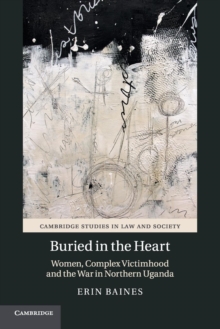 Buried in the Heart : Women, Complex Victimhood and the War in Northern Uganda Paperback / softback

Part of the Cambridge Studies in Law and Society series

In Buried in the Heart, Erin Baines explores the political agency of women abducted as children by the Lord's Resistance Army in northern Uganda, forced to marry its commanders, and to bear their children.

Introducing the concept of complex victimhood, she argues that abducted women were not passive victims, but navigated complex social and political worlds that were life inside the violent armed group.

Exploring the life stories of thirty women, Baines considers the possibilities of storytelling to reclaim one's sense of self and relations to others, and to generate political judgement after mass violence.

Buried in the Heart moves beyond victim and perpetrator frameworks prevalent in the field of transitional justice, shifting the attention to stories of living through mass violence and the possibilities of remaking communities after it.

The book contributes to an overlooked aspect of international justice: women's political agency during wartime. 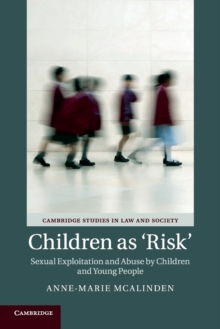 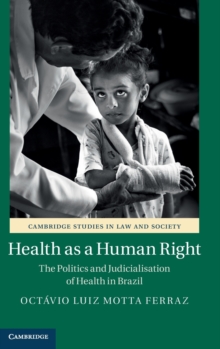 Health as a Human Right 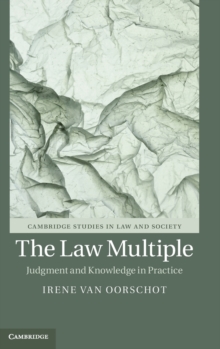 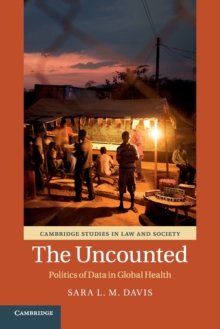