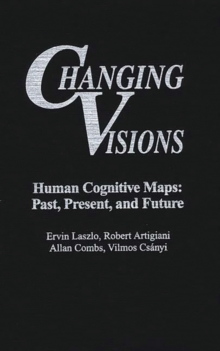 The four authors of this book recognize that no one on the common human journey to the 21st century can pick the best route without consulting a map-that is to say, an interconnected set of understandings about what in a given situation is important, what demands action and attention, and what does not.

The problem, they contend, is that the picture of the world we each carry in our mind may not be a true mapping of the reality that surrounds us.

This picture, the cognitive map, could always be sharper.

The authors prompt us to become more conscious of our own cognitive map, and explain how it can be adapted to the exigencies of our changing world so that it can be better-used to guide our steps toward the 21st century. We all carry a picture of the world in our mind, but is that map an assuredly true layout of the reality that surrounds us?

If not, how can we use it to guide our steps toward the 21st century and beyond without creating shocks and surprises that impair our well-being and threaten our survival?We shall not survive, either as individuals or as a species, if our maps fail to reflect accurately the nature of the world that surrounds us.

The authors attempt, through reviewing the origins, development, and current changes in individual and social cognitive maps, to prompt readers to become more conscious of their own map, and hence be better able to adapt it to the exigencies of our changing world.

The book ends with a vision of the global bio- and socio-sphere: the unified cognitive map which is emerging in laboratories and workshops of the new physics, the new biology, the new ecology, and the avant-garde branches of the social and historical sciences.

But Changing Visions recognizes that these sciences alone cannot promote the formation of faithful maps of lived reality, and that religion, common sense, and even art can fill in and sharpen one's world-picture.

Also by Ervin Laszlo   |  View all 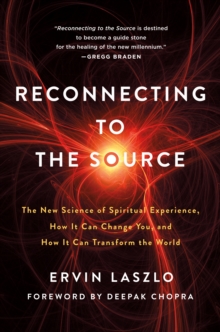 Reconnecting to The Source 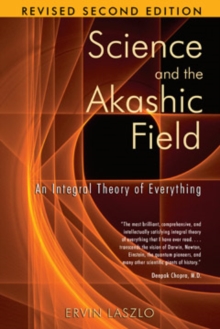 Science and the Akashic Field 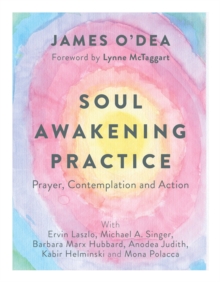 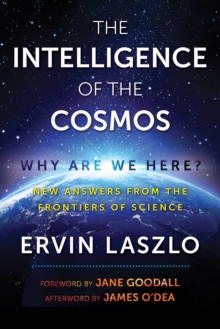 The Intelligence of the Cosmos