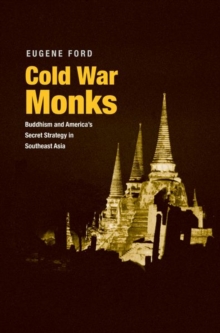 To answer this question, Eugene Ford delved deep into an unprecedented range of U.S. and Thai sources and conducted numerous oral history interviews with key informants.

Ford uncovers a riveting story filled with U.S. national security officials, diplomats, and scholars seeking to understand and build relationships within the Buddhist monasteries of Southeast Asia. This fascinating narrative provides a new look at how the Buddhist leaderships of Thailand and its neighbors became enmeshed in Cold War politics and in the U.S. government's clandestine efforts to use a predominant religion of Southeast Asia as an instrument of national stability to counter communist revolution. 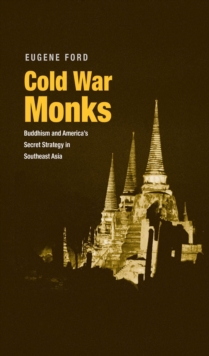