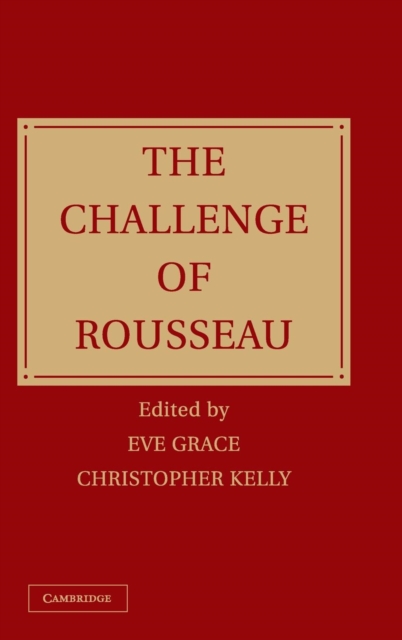 The Challenge of Rousseau Hardback

The depth and systematic character of Rousseau's thought was recognized almost immediately by thinkers such as Kant and Hegel, yet debate continues over the degree to which Rousseau's legacy is the result of poetic, literary or rhetorical genius, rather than of philosophic rigor or profundity.

The authors focus on Rousseau's genuine yet undervalued stature as a philosopher.

This collection includes essays that develop some of the complex problems Rousseau treated so radically and profoundly, as well as essays on the vigorous debates he engaged in with thoughtful contemporaries and predecessors.