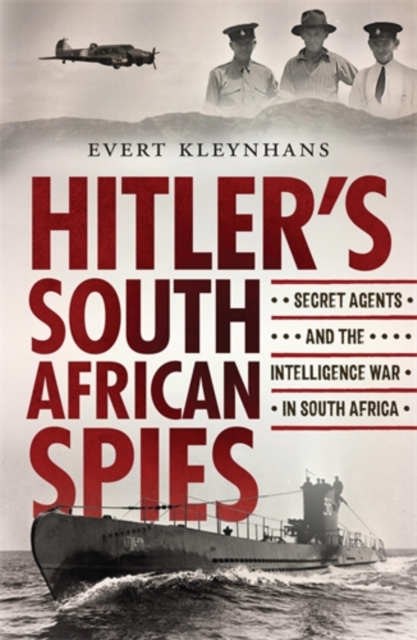 The story of the intelligence war in South Africa during the Second World War is one of suspense, drama and dogged persistence.

In 1939, when the Union of South Africa entered the war on Britain's side, the German government secretly contacted the political opposition, and the leadership of the anti-war movement, the Ossewabrandwag. The Nazis' aim was to spread sedition, undermine the Allied war effort, and - given the strategic importance of the Cape of Good Hope sea route - gain naval intelligence.

Soon U-boat packs were sent to operate in South African waters, to deadly effect. With the Ossewabrandwag's help, a network of German spies was established to gather and relay back to the Reich important political and military intelligence.

It also details the hunt in post-war Europe for witnesses to help the government bring charges of high treason against key Ossewabrandwag members.