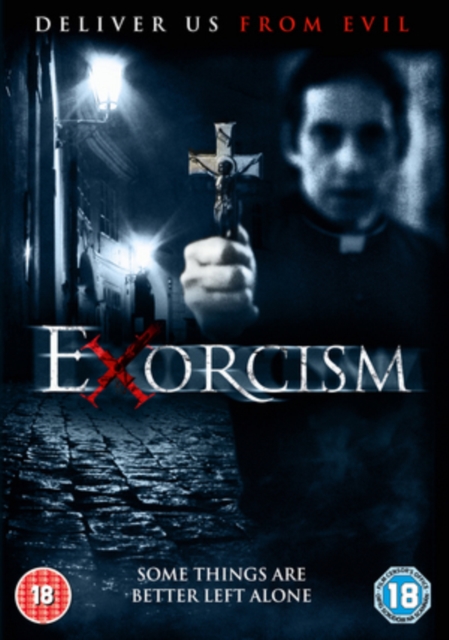 Demonic horror. A group of young film-makers led by Robert Davies (Alex Rendall) set out to recreate an exorcism that occurred 50 years previously for their new film, shot for authenticity in the same house the possession was rumoured to have occurred in.

The local priest that performed the ritual supposedly failed to exorcise the demon from the unfortunate young girl and as a result it is said to still inhabit the dwelling, although no one truly knows what became of them.

Captured on footage shot by the film team, this is the account of the horror they encountered with disturbing and unexplainable consequences.