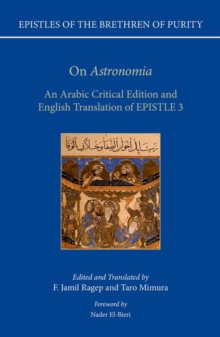 On 'Astronomia' : An Arabic Critical Edition and English Translation of Epistle 3 Hardback

Part of the Epistles of the Brethren of Purity series

The Epistles of the Brethren of Purity is an encyclopedic compendium, probably composed in tenth-century Iraq by a society of adepts with Platonic, Pythagorean, and Shi'i tendencies.

Its 52 sections ('epistles') are divided into four parts (Mathematics, Natural Philosophy, Sciences of the Soul and Intellect, and Theology).

The current volume provides an edition, translation, and notes to Epistle 3 ('On Astronomia'), which forms one of the 14sections on Mathematics.

The content is a mixture of elementary astronomy and astrology, but it is not a beginner's textbook.

Rather, the purpose is to use examples from those disciplines to provide spiritual, moral, and soteriological guidance.

Thus the Epistle uses the argument from design to show the necessity for aCreator who made the harmonious universe; this wondrous design is then employed by the authors as a model, providing humans with a paradigm for proper ethical, political, and even economic conduct; and the study of Astronomia helps the soul achieve ultimate happiness as it seeks to throw off the shackles of this mundane world and oppressive body in favour of the purity of the celestial realm.

Although by no means typical of Islamic astronomical literature, Epistle 3 of the Brethren ofPurity gives a window into a fascinating and intriguing group operating during the early period of Islam who sought to continue and adopt one of the esoteric strands of Hellenistic philosophy within an Islamic context, meshing astronomy, astrology, Platonic-Pythagorean philosophy, Quranic and Biblicalquotations, and anecdotes from the lives of the Abrahamic prophets.

Also in the Epistles of the Brethren of Purity series 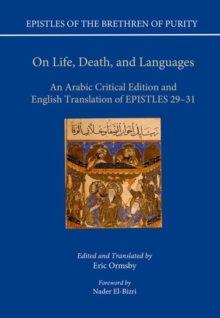 On Life, Death, and Languages 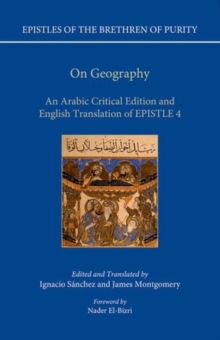 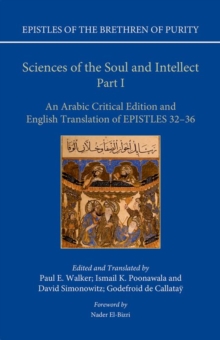 Sciences of the Soul and Intellect, Part I 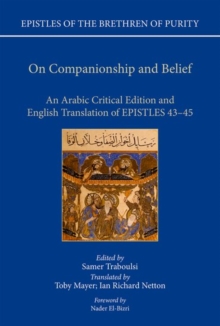 On Companionship and Belief