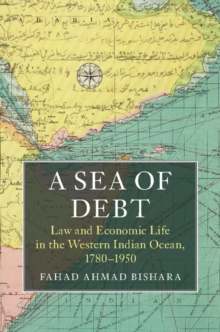 Part of the Asian Connections series

In this innovative legal history of economic life in the Western Indian Ocean, Bishara examines the transformations of Islamic law and Islamicate commercial practices during the emergence of modern capitalism in the region.

In this time of expanding commercial activity, a melange of Arab, Indian, Swahili and Baloch merchants, planters, jurists, judges, soldiers and seamen forged the frontiers of a shared world.

The interlinked worlds of trade and politics that these actors created, the shared commercial grammars and institutions that they developed and the spatial and socio-economic mobilities they engaged in endured until at least the middle of the twentieth century.

This major study examines the Indian Ocean from Oman to India and East Africa over an extended period of time, drawing together the histories of commerce, law and empire in a sophisticated, original and richly textured history of capitalism in the Islamic world.

Also in the Asian Connections series   |  View all 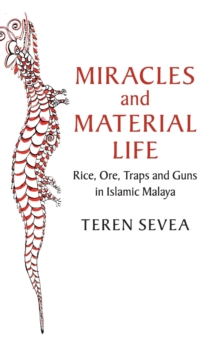 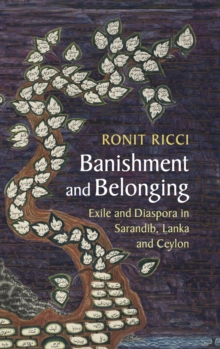 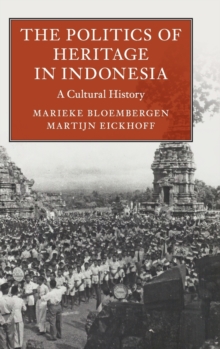 The Politics of Heritage in Indonesia 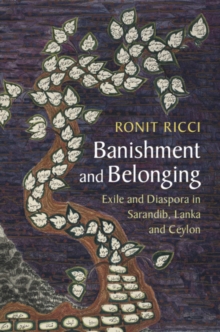