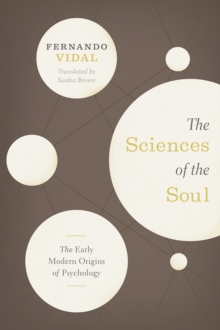 Fernando Vidal's trailblazing text on the origins of psychology traces the development of the discipline from its appearance in the late sixteenth century to its redefinition at the end of the seventeenth and its emergence as an institutionalized field in the eighteenth. Originally published in 2011, The Sciences of the Soul continues to be of wide importance in the history and philosophy of psychology, the history of the human sciences more generally, and in the social and intellectual history of eighteenth-century Europe. 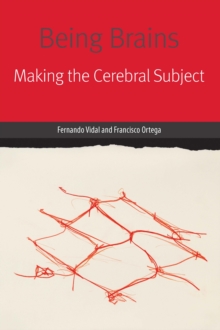 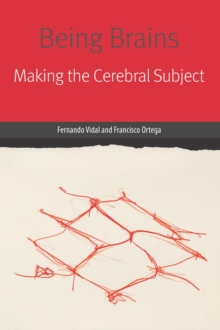 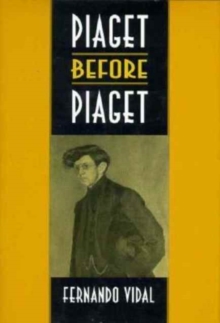 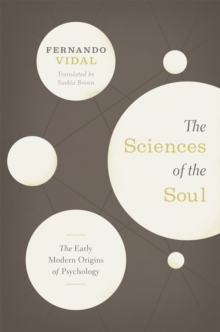 The Sciences of the Soul