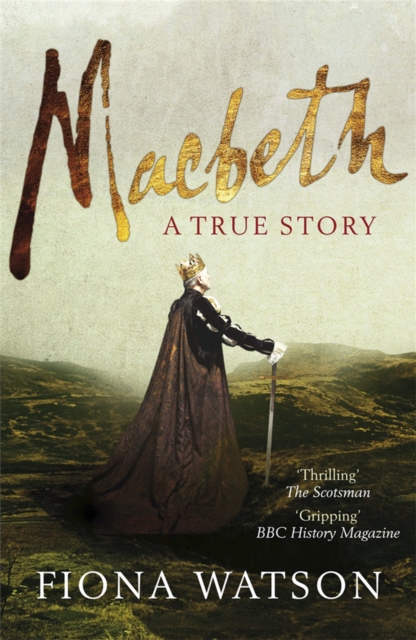 Thanks to Shakespeare, the name Macbeth has become a byword for political ambition realised by bloody violence.

Fiona Watson has uncovered, buried beneath the layers of myth, a history that is entirely different from, but just as extraordinary as, that recounted by Shakespeare.

As ruler of Alba (Scotland) Macbeth sat on one of the longest-established thrones in Western Europe.

It is true that he killed Duncan, the previous king, but this was the normal, if brutal, method of regime change in Dark Age Scotland.

The reality is that Macbeth quickly established himself as an effective and popular ruler.

As a Celtic warrior-king, he was responsible for the maintenance of his people's dominance of northern Britain.

A friend to the Church and valiant protector of his people, the real Macbeth epitomised the contemporary model of vigorous medieval kingship.

His fascinating story, long overdue in the telling, is done full justice in Fiona Watson's authoritative and compelling narrative. 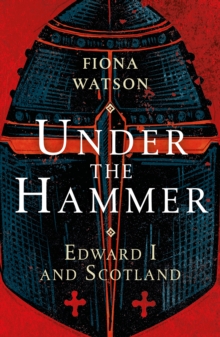 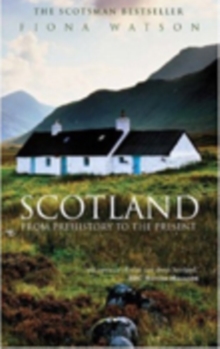 Scotland from Pre-History to the Present 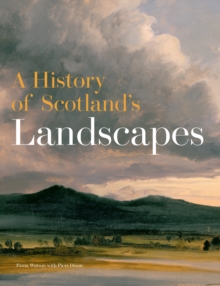 A History of Scotland's Landscapes 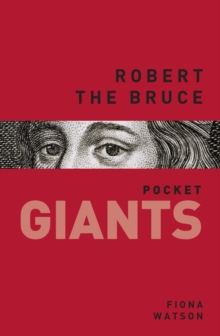