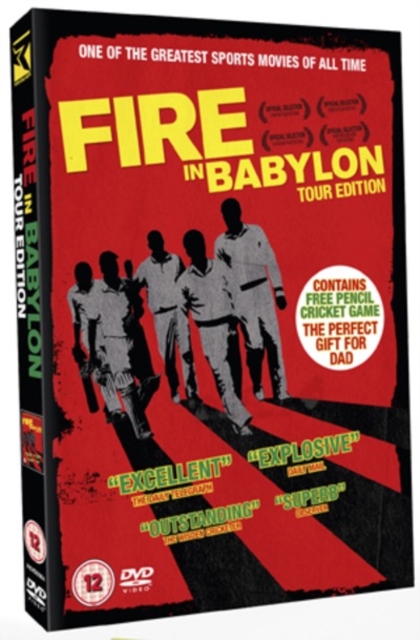 Feature-length documentary chronicling the astounding success of the West Indies cricket team during the 1970s and '80s.

The film documents the defiant rise to power of the team, which became an icon of West Indian independence and black consciousness as it embarked on its 15-year world domination of a sport traditionally associated with British colonialism and racial subjugation.