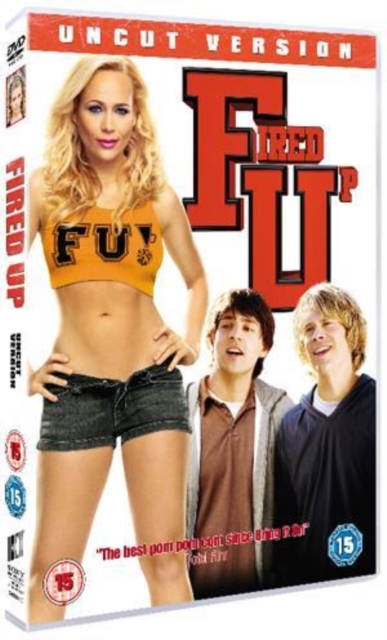 Directed by Will Gluck

Ford High School and stars of the football team. Dreading the prospect of another summer spent at football camp, the boys hatch a plan to join their team's cheerleaders at cheer camp instead, and soon find themselves awash in a sea of gorgeous young women.

They have the time of their lives until Shawn falls for Carly (Sarah Roemer), the beautiful principal cheerleader, who is deeply suspicious of their motives.

To win Carly over, the boys must come up with some surprising new moves to prove that Shawn's intentions are honourable before the all-important cheer competition finals.

Also directed by Will Gluck 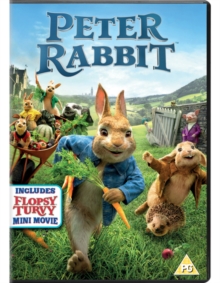 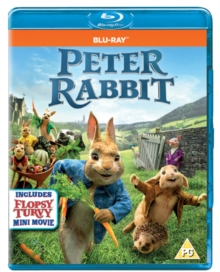 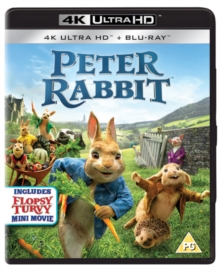 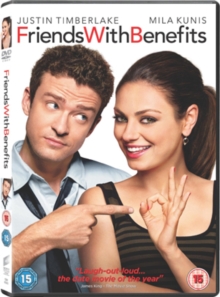