Niels Arden Oplev directs this sequel to the 1990 sci-fi thriller by Joel Schumacher that sees a group of medical students dare to experience what comes after death.

By stopping her heart for one minute, Courtney gives herself a near-death experience, during which time she has intense visions of what she believes to be the afterlife.

As each of the students decide that they want to see it for themselves, things get out of hand and they start to compete with each other on how long they can stay 'dead'.

As their time under increases, the memories of their experiences begin to encroach on their waking lives in the form of disturbing hallucinations and they begin to fear that they may have opened a door that should have remained closed.

Kiefer Sutherland, star of the original film, reprises his role of Nelson. 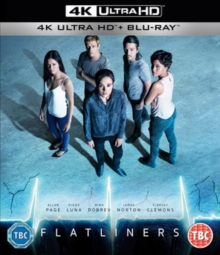 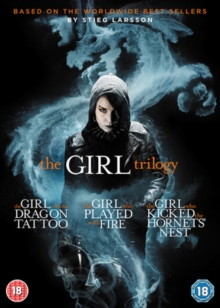 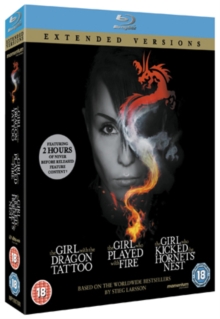 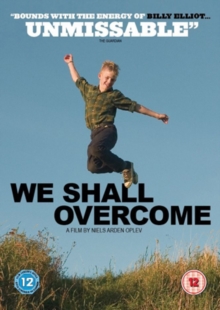