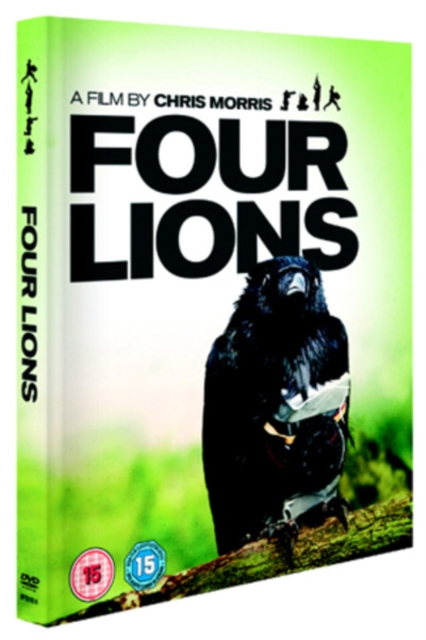 Omar is an unconvincing leader and his team of fellow terrorists are just as unimpressive.

Omar and his comrades come up with several destructive plans, including using birds as explosives and bombing mosques in an attempt to provoke non-violent Muslims.

But do this rag-tag team of terrorists really pose a genuine threat to Britain? 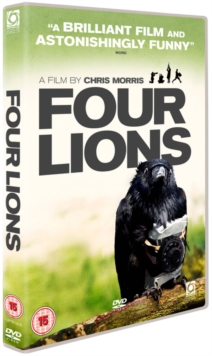 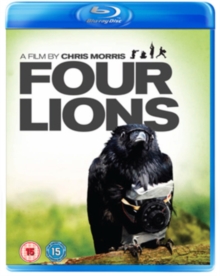 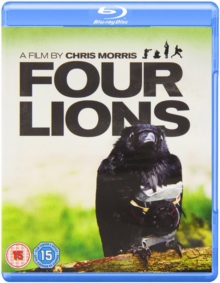 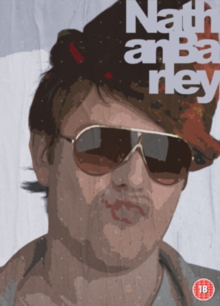