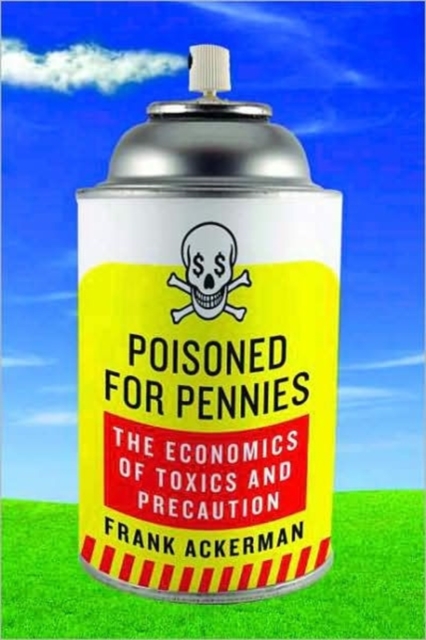 Poisoned for Pennies : The Economics of Toxics and Precaution Paperback / softback

"Cost-benefit analysis" is a term that is used so frequently we rarely stop to think about it.

But relying on it can lead to some dubious conclusions, as Frank Ackerman points out in this eye-opening book.

For example, some economists have argued that states should encourage - and even subsidize - cigarette smoking by citizens because smoking will shorten life spans and therefore reduce the need and expense of caring for the elderly.

How did the economists reach that conclusion? The answer is cost-benefit analysis, Ackerman explains.Then in clear, understandable language, he describes an alternative, precautionary approach to making decisions under uncertainty.

Once a mere theory, the precautionary principle has now been applied in practice through the European Union's REACH protocol.

Citing major studies, many of which he has directed, he shows that the precautionary approach has not only worked, but has been relatively cheap."Poisoned for Pennies" shows how the misuse of cost-benefit analysis is impeding efforts to clean up and protect our environment, especially in the case of toxic chemicals. According to Ackerman, conservatives - in elected office, in state and federal regulatory agencies, and in businesses of every size - have been able to successfully argue that environmental clean-up and protection are simply too expensive.

But he proves, that is untrue in case after case.Ackerman is already well known for his carefully reasoned attacks on the conventional wisdom about the costs of environmental regulation.

This new book, which finds Ackerman ranging from psychological research to risk analysis to the benefits of aggressive pesticide regulation, and from mad cow disease to lead paint, will further his reputation as a thought leader in environmental protection.

We can't afford not to listen to him. 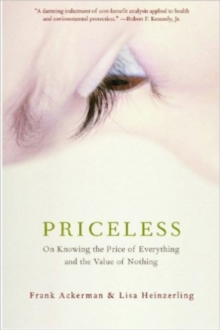 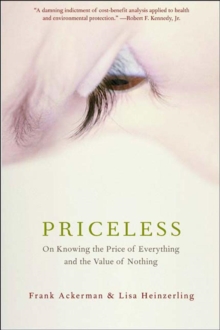 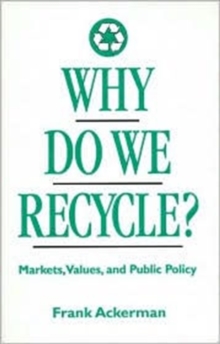 Why Do We Recycle? 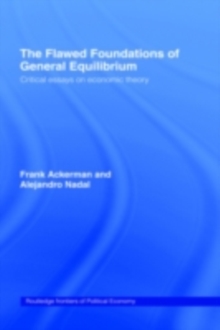