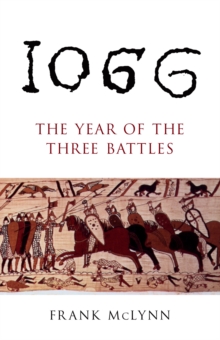 Everyone knows what William the Conqueror won the Battle of Hastings in 1066, but in recent years is has become customary to assume that the victory was virtually inevitable, given the alleged superiority of Norman military technology.

In this new study, underpinned by biographical sketches of the great warriors who fought for the crown of England in 1066, Frank McLynn shows that this view is mistaken.

The battle on Senlac Hill on 14 October was a desperately close-run thing, which Harold lost only because of an incredible run of bad fortune and some treachery from the Saxon elite in England.

Both William and Harold were fine generals, but Harold was the more inspirational of the two.

Making use of all the latest scholarship, McLynn shows that most of our 'knowledge' of 1066 rests on myths or illusions: Harold did not fight at Hastings with the same army with which he had been victorious at Stamford Bridge three weeks earlier; the Battle of Senlac was not won by Norman archery; Harold did not die with an arrow in the eye.

In overturning these myths, McLynn shows that the truth is even more astonishing than the legend.

An original feature of the book is the space devoted to the career and achievements of Harald Hardrada, who usually appears in such narratives as the shadowy 'third man'.

McLynn shows that he was probably the greatest warrior of the three and that he, in turn, lost a battle through unforeseen circumstances. 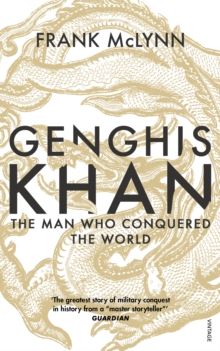 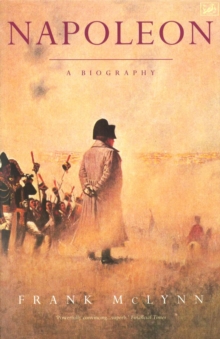 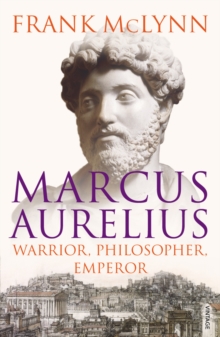 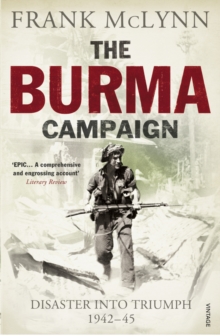