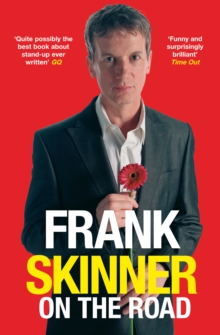 Frank Skinner on the Road : Love, Stand-up Comedy and The Queen Of The Night Paperback / softback

In this new volume of memoirs, Frank Skinner describes his experience of going back on the road doing stand-up again, after many years spent working mainly on television.

His adventures on tour are by turns funny and moving as he meditates on growing older, the terrors and joys of trying to make a live audience laugh night after night and on the nature of comedy itself. For the first time we read a comedian's account, in his own words, of how his act is put together; his return to a world of dark little clubs and the strange encounters he has there.

But what is perhaps most startling and original about Frank Skinner's writing is his honesty nbout not only the highs and lows of his career, but more intimate and personal issues - male sexuality and matters of the heart.

Also by Frank Skinner   |  View all 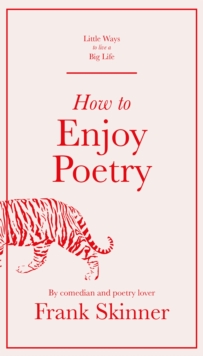 How to Enjoy Poetry 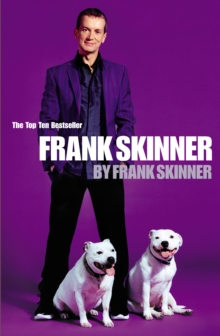 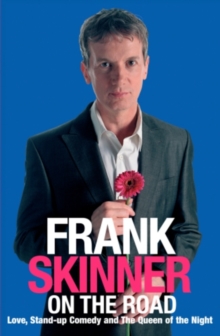 Frank Skinner on the Road 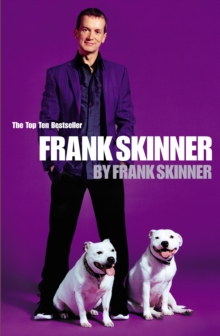