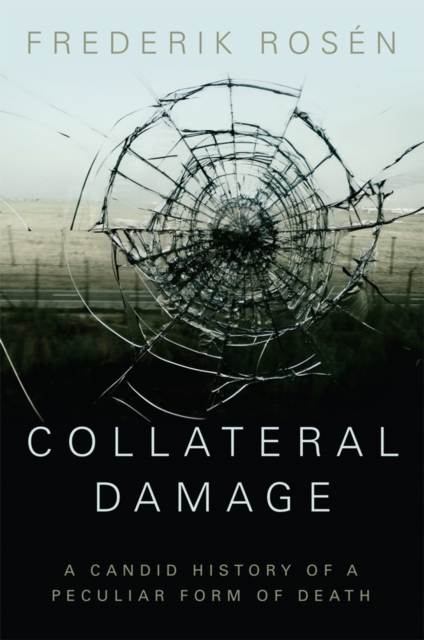 Collateral Damage : A Candid History of a Peculiar Form of Death Hardback

The dilemmas precipitated by the unintentional killing of civilians in war, or 'collateral damage', shape many aspects of military conduct, yet noticeable by its absence has been a methodical examination of the place and role of this phenomenon in modern warfare.

This book offers a fresh perspective on a distressing consequence of conflict.

Rosen explains how collateral damage is linked to ideas of authority, thereby anchoring it to the existential riddles of our individual and collective lives, and that this peculiar form of death constitutes an image of what it means to be human.

His investigation of collateral damage is notable too for how the death of non-combatants sheds light on some of today's critical challenges to war and global governance, such as the growing role of non-state actors, mercenary contractors and the impact of military privatisation.

In the ethical realm those who successfully prove that collateral damage has occurred also enter the debate about which institutions may exert authority and thus how a truly decentralised world might be organised.This is why the in many ways underrepresented victims of collateral damage appear on closer inspection to have experienced a most significant form of death. 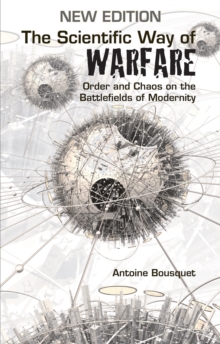 The Scientific Way of Warfare 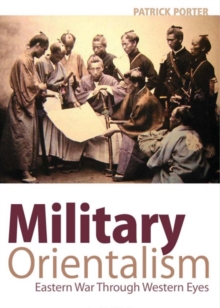 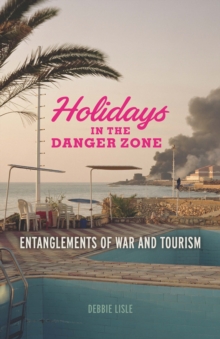 Holidays in the Danger Zone 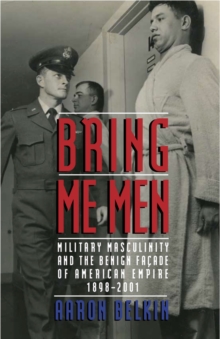 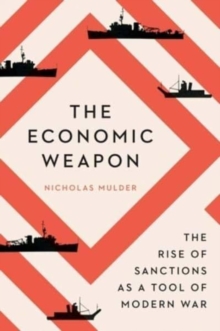 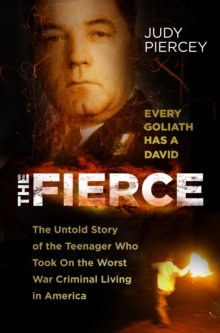 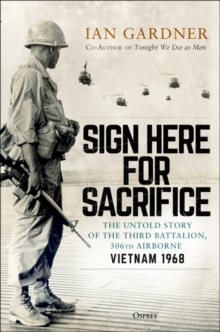