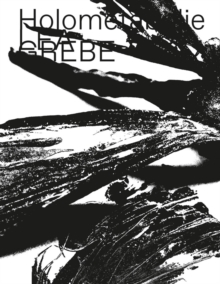 Entropy seems to be an accepted norm in the world. Confronted with entropy, human action, research, and order are able to offer less and less resistance.

But instead of lamenting the impossibility of finishing this project, Lea Grebe's art proposes a new perspective through the interface of science and technology.

The insects have been cast in bronze in an elaborate process.

By being transformed into durable material, it seems as if the creatures have undergone a final metamorphosis, in which they take on an ultimate, artificially maintained appearance.

The emphasis on the individual and what is individual is evidence of the search for a new, ecological, empathetic way of thinking that honours the independent and inimitable. 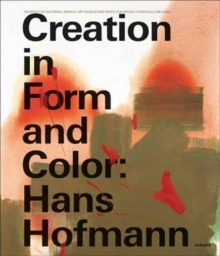 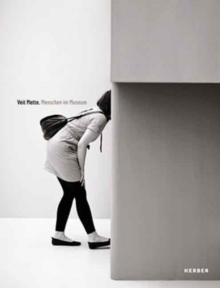 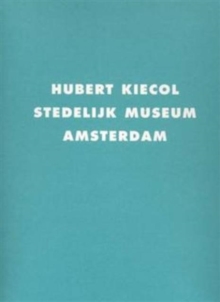 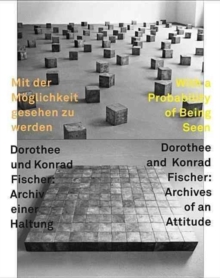 With a Probability of Being Seen, Dorothee and Konrad Fischer