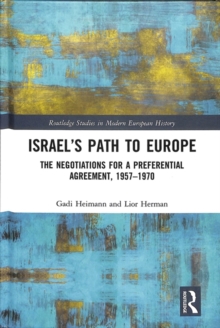 Israel's Path to Europe : The Negotiations for a Preferential Agreement, 1957-1970 Hardback

Part of the Routledge Studies in Modern European History series

Relations between the new state of Israel and the European Union in the first twenty years of the Community's existence were a major policy issue given the background of the Holocaust and the way the new nation was established.

This book focuses on Israel-European Community relations from 1957 to 1975 - from the signing of the Treaty of Rome (1957), which officially established the Common Market, to the conclusion of Israel's Free Trade Agreement with the Community.

It reveals a new and key facet of Israeli diplomacy during the country's infancy, joining the many studies concerning Israel's relations with the United States, France, Germany and Britain.

Between Empire and Europe

From Windhoek to Auschwitz 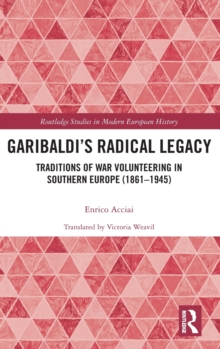 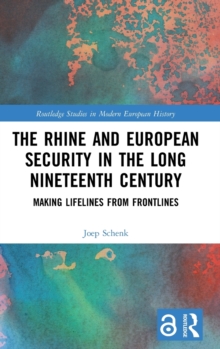 The Rhine and European Security in the...