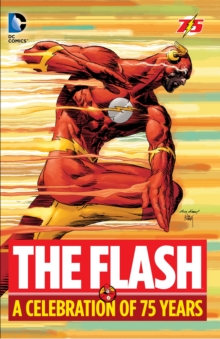 The Flash: A Celebration of 75 years Hardback

Introduced in 1940, The Flash burst onto the comic book scene with anexplosive debut akin to his super-speed powers.

He was an instant smash-hitsuccess, as the lightning bolt insignia upon his chest became synonymous withthe term "superhero".

Even as seven decades have passed, The Flash is still avibrant part of the DC Comics lore and an integral part of the genre. The Flash: A Celebration of 75 Years collects a wide range of storiesfeaturing the Scarlet Speedster, ranging his seven decades as a mainstay in theDC Comics universe.

From the original Flash, Jay Garrick, to his successorsBarry Allen and Wally West, the mantle of this beloved hero has made him burstbeyond the printed page into a pop culture symbol. 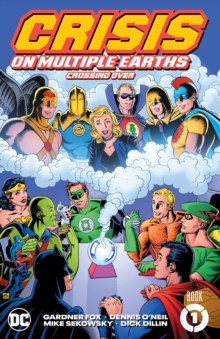 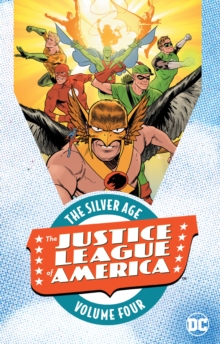 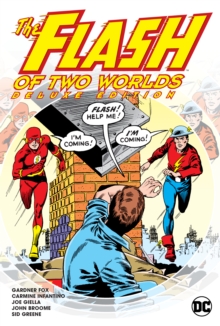 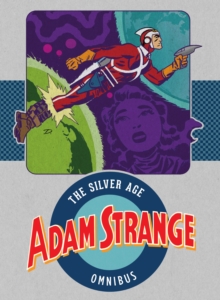