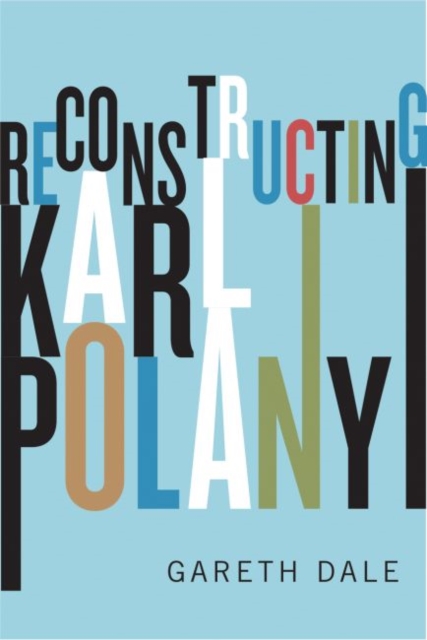 In Reconstructing Karl Polanyi, Gareth Dale, foremost scholar and biographer of Polanyi, provides a sweeping survey of his contributions to the social sciences.

An opponent of traditional economics and a believer in economics' contingency to society and culture, Polanyi's work has a cross-disciplinary appeal, finding popularity in anthropology, economic history, economic sociology and political science.

Paradoxical formulations, such as 'liberal socialist' and 'cosmopolitan patriot', are often used to describe Polanyi's intellectual and political vision.

In exploring these paradoxes, Dale draws upon original writings and transcripts to reconstruct Polanyi's views on a range of topics long neglected in critical literature; including the history of antiquity, the evolution and dynamics of Stalin's Russia, McCarthyism and Polanyi's critical dialogue with Marxism.

Accompanying the reconstruction of his work is Dale's analysis of Polanyi's relevance to current issues, notably the 'clash' between democracy and capitalism, and the nature and trajectory of European unification.

This proves an indispensable critical guide to Polanyian thought. 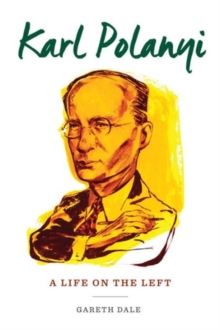 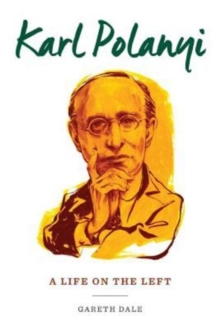 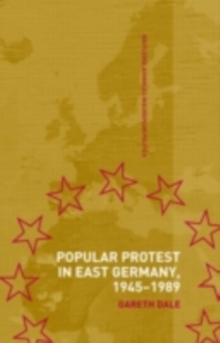 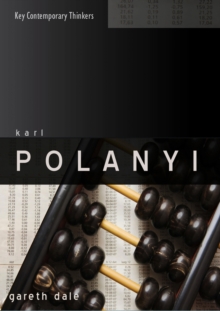